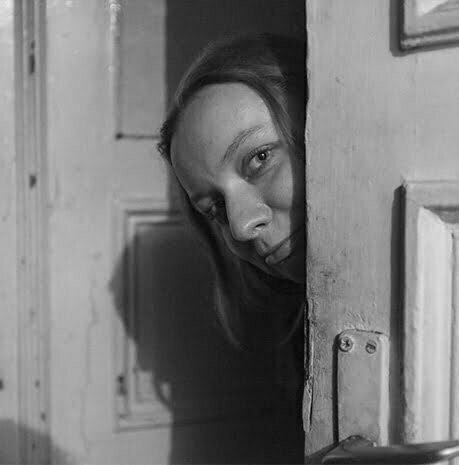 certified consultant for the development of cultural institutions of the National Center for Culture. She has been running Galeria Wschodnia since 2000, and in 2001 she organized her first international artistic project, Continuum, in a partnership between Galeria Wschodnia in Łódź and Inner Spaces Multimedia in Poznań with the participation of 30 artists from Europe. She worked as a project manager on such events as Construction in Process, Łódź Biennale 2004 and Fokus Łódź Biennale 2010, Site-Ations International (project financed by the Kultura 2000 program). Since 2004, he has been cooperating with event agencies in the organization of commercial events. Founder and president of the board of the Foundation In Search Of… . In 2015, she received a scholarship from the Minister of Culture and National Heritage in the field of promoting culture, culture management and supporting the development of culture personnel. In 2015-2017 she worked at the ANIMA-POL Film Studio as a production manager. Since 2017, she has been organizing a festival of electronic music and new media art – L’tronica in Łódź. 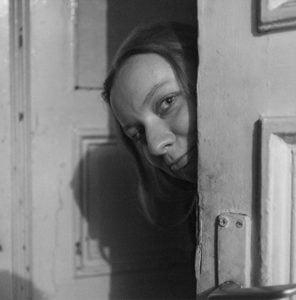 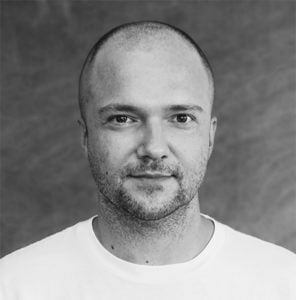 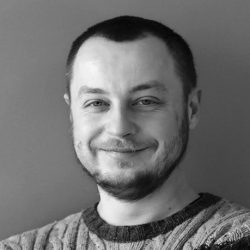 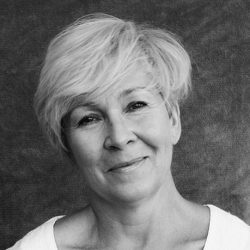 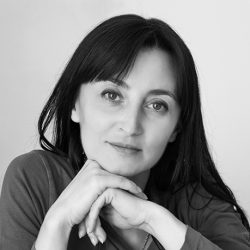 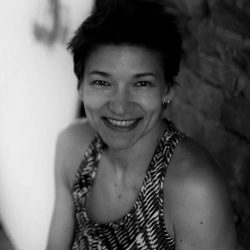 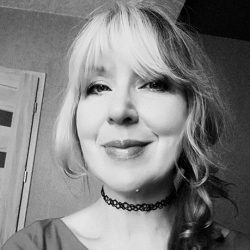 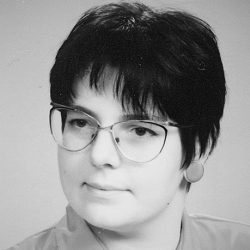 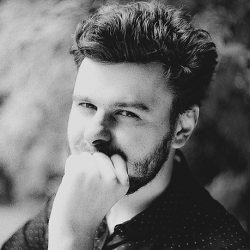 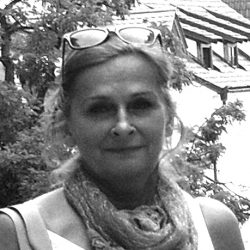